One Thing I Noticed About Stockholm 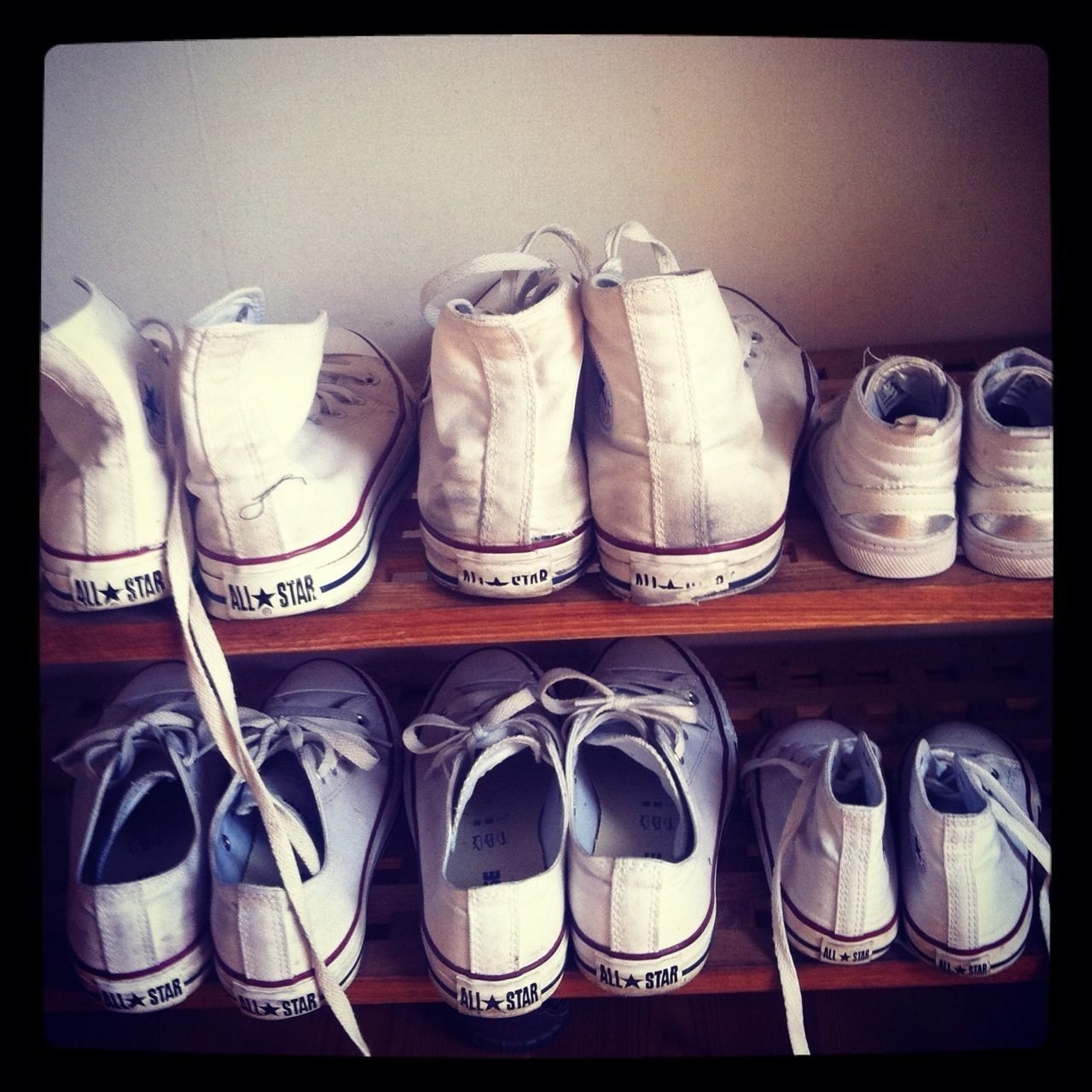 1. There are no street lights or power lines!

First thing I noticed when I got of the bus was just how “open” everything looked, it took a while before I noticed that there were not power lines, no power poles and not even any poles for street lights! The street lights are all suspended on a thing barely visible wire between beautiful pastel coloured 3-5 story buildings that line just about every Stockholm street. There are some in the suburbs but rarely in the city.

Buildings here are either Terracotta, pastel yellow, turquoise, pink, blue or green – with the occasional brick or grey. making the street appear super colourful, especially after arriving from the UK where nearly every building is grey. The buildings also look really clean and new, even through many of them are hundreds of years old!

3. Ray Ban and Converse Allstars are doing quite well here.

Two in three people have one and or both of these items on them at any one time! And they do it well.

There is little room for backpacks in Sweden, unless you’re going hiking or a weekend away. If you’re going to the park, work or the city its important that you have a trendy bag. Leather or stylishly woven is crucial in brown, blue or black – otherwise you just look out of place, especially if you’re riding your bike.

Swedes love to take things. Not literally but this is where one translation to the English language becomes ambiguous. While “taking a shower” or “taking a vacation” are common in US English and are understood by most Australians and Brits, “taking a coffee” or “taking a swim” make me chuckle. But like most things in English, trying to explain the context and differences of “take” and “have” are beyond my English abilities, maybe I should take a grammar classes?

My new Swedish friends are fantastic, and they seem to have this unique ability to just speak english whenever I’m around! You see, when its just two people having a chat in the corner or on the phone its in Swedish, but as soon as they realise I’m there it instantly switches to English! I find this both extremely polite and also incredible that they can just swap mid sentence without skipping a beat!

Just like the Brits in on a 30 degree day, the Swedes take to the park to bask in the glory of the sun at any opportunity, no matter if its cold and windy, if there is a glimmer of sunshine, they’ll be out there making the most of it! The main advantage the Swedes have over their like minded British friends is, when they are laying half naked in the sun, they are tanned and in good shape!

There is no lycra here – or helmets. Mainly its just really good looking girls in summer dresses floating past on gorgeous old bikes with baskets. I’m waiting to see a chihuahua in one, but mainly its handbags and a jacket. I’ve not seen a bike without one!

I think Swedes may enjoy lining up even more than the Brits! Sometimes even 2 hours before they need to! This includes for boats, planes, food, toilets or anything really…

Short shorts. To go with the many pairs of Converse Allstars kicking about Stockholm, the men of Sweden love to wear beige shorts paired with a shirt or blue shirt – topped off with the Ray Bans this makes for quite a smart casual look for any occasion! Particularly a walk around town as it seems.

What the hipsters try to emulate and can only dream of, the Swedes have been doing since Abba. Perfectly groomed thick beards adorn the faces of many a Swedish man and they do it so well.

Swedes seems to love red pants. And shorts. Actually a lot of the colours incorporated into Swedish fashion seems to stem from the pastel colours of the buildings that line the city streets.

This, I must say – is a brilliant concept and one that I think we all should adopt. Rather than think in terms of dates, many Swedes think of the year in terms of weeks. I.e you have 52 weeks in a year and you plan when you are having a party or a vacation in terms of what week in the year it is! I’m going away for weeks 33 and 34.. none of this “what are you doing between the 24th and 3rd” business where you have check your diary to see what days they are!

So there you have it, a few things I’ve noticed about Stockholm. Hope you enjoyed!