Carry On Luggage Only 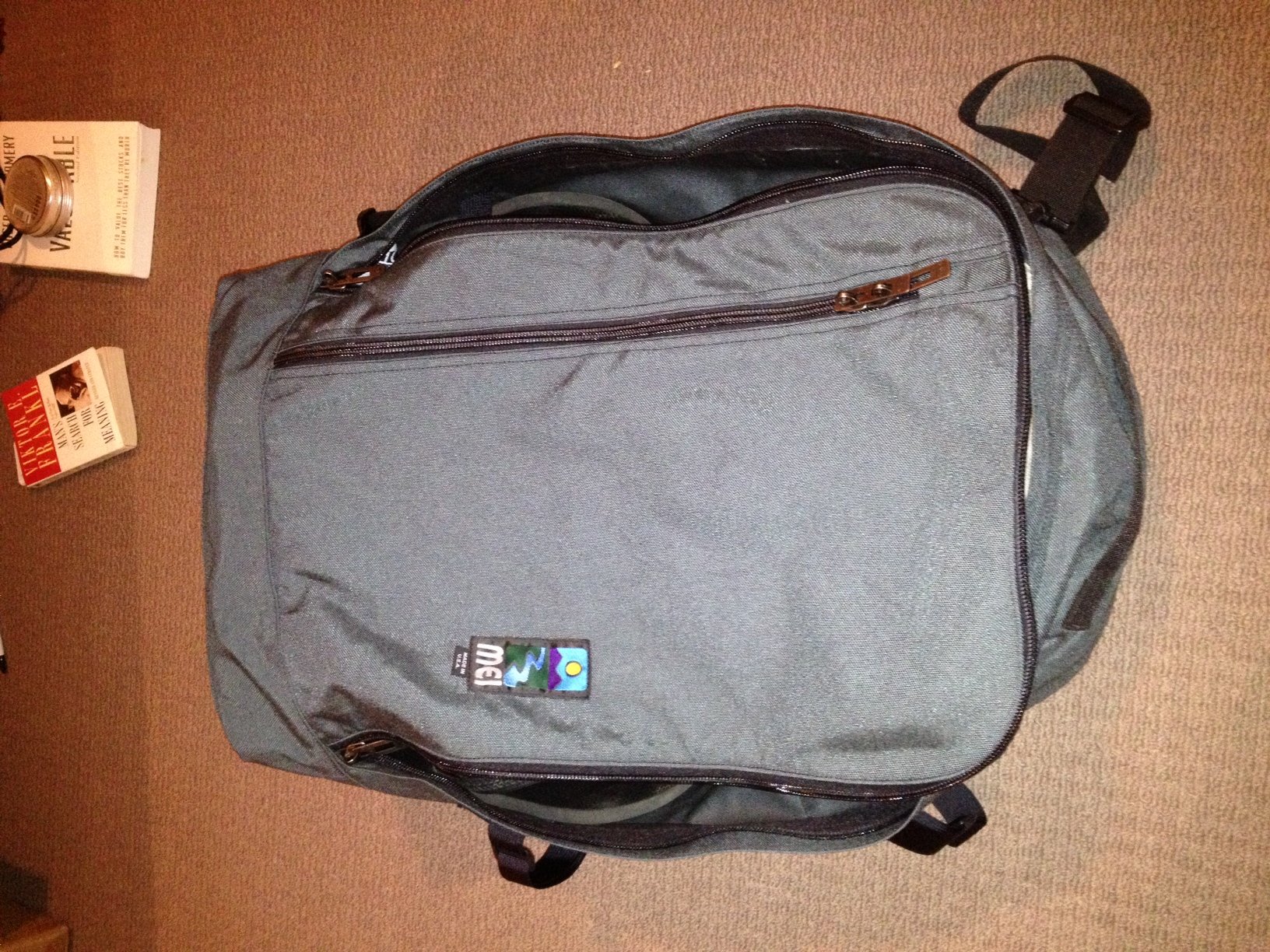 A few weeks ago I read a very interesting post from goats on the road about how they only travel with one bag each, and how they never have check in luggage.  I thought , bloody oath – I’ll give that a crack, and so began my journey to become a “one bagger”! After spending a decent few hours on onebag.com I ordered an MEI voyager to join me on my journey!

A few weeks later it finally arrived on my doorstep. My challenge – getting everything to fit…

When the package arrived at my doorstep I must say that it stood staring at this tiny box on my mat for a while before picking it up and taking it inside to open.

Upon unpacking and unfolding I contemplated how this was all going to work and explored the bag for every hidden nook and cranny, hoping that somewhere was another half a bag that I’d magically not been able to see at first, there wasn’t.

I grabbed a bunch of things I thought I’d need and consulted my one bag travelers packing list to see just how much stuff I would need to cram into this bag. (To be honest I’ve seen families on flights jamming suitcases twice the size in the over head lockers as carry on  but I’m guessing they were just luck to get through?).

After about 30 mins of folding, packing and rearranging – the bag showed itself to be surprisingly more roomy than I initially thought. After putting most of what I’m going to need in it – there was still some room leftover and when picked up was super light – carrying this around is going to be easy.

It did help that I’m going in summer, so didn’t need to fit in a bunch of jackets but since I will still be on the other side of the world when the weather changes, i might need to by some clothes as needed and work out what to ditch.

Below are some picks of the bag (with a pair of my shoes or reference (I have size 14 feet!). 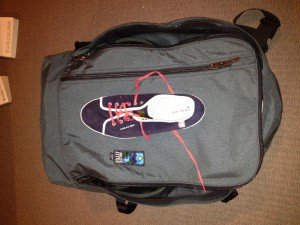 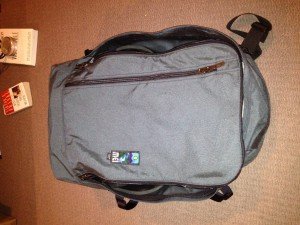 After watching some very informative videos by Sonia, and Eagle Creek I decided that a couple of packing cubes would be a good idea to help me separate dirty washing, wet stuff and other different items to keep things easy to find in my bag. As I’m also taking a laptop I’ll need to squeeze that in somewhere as well.

How It Stacks Up

I managed to get my bag pretty tightly packed with the packing cubes, with heaps of room to spare, and its also really light so will be easy to carry around, now I just hope that they let me take it as carry on (even though its ‘approved size’ it still feels bigger than any bag I’ve ever taken on board before)!

Something tells me that this bag is going to be my new best friend over the next few months – its going to contain my entire life! Its going to be awesome not having to carry around a huge heavy backpack around Europe.

I’ll update as I experience more but so far it seems like a travel revelation to be able to survive for 6 months+ with just this one little bag, I look forward to the challenge!